Canada’s longest running carnival in the West Kootenay BC

History of the Rossland Winter Carnival

Olaus Jeldness pioneered the establishment of competitive skiing in western Canada.  Born in Stangvik, Norway, in 1857, he caused a stir there when, at the age of 15, he ski jumped a distance of 92 feet heralded as a world record at the time.  He emigrated to the United States at the age of 16 to pursue a successful career in mining.  He returned to Norway in 1882 to develop a mining operation in the north until 1896 when he left to come to Canada and the mining community of Rossland, British Columbia.

Shortly after arriving, he began to foster skiing. Jeldness brought his skis, his love of the sport, and a single long steering pole. It was reported that he would frequently delight his gallery “…by flashing down the hill holding the pole high above his head, in exultation, to the delight of the throngs of spectators that flocked to witness his daring exploits on skis.” (Rolf Lund, Nordic World, March 1978)

The first recorded Canadian ski competition took place at Rossland in 1897, an event which he organized and promoted. He won this first downhill on Red Mountain on March 6, 1897. Early racing might be considered a free-for-all and clearly dangerous by today’s strict safety standards as the racers all started together at the summit, hurling themselves down the mountain to the finish line on the main street of town. The racers controlled their speed by using their single long pole as both a rudder and brake, choosing their own route down the mountain.

In addition to being a great competitor, Olaus Jeldness was also a teacher of skiing, sharing his skills and his joy of skiing with others in his community. He was instrumental in creating the Rossland Winter Carnival which began in 1898. Included in the carnival were competitive events which included a race called the Canadian Champion Ski Race which descended 2,000 vertical feet over a 1.5 course. He won this event as well as another, the first Canadian Championship Ski Jumping contest. He would repeat his successes, now called the Dominion Ski Championships, winning both Downhill and Jumping events in 1899 and 1900, his last year of competition. When he retired from active competition he also retired the MacIntosh Trophy which he had won for the third time. He was 44 years of age.

In the autumn of 1898, he organized the clearing of three separate downhill runs and organized and formed what was, arguably, the first ski club in Canada. He also donated two historic trophies, the first in 1900 which would become the permanent possession of a skier who could win it three consecutive times. (This was achieved by Torgal Noren who won the ski jumping championship in 1904, 1905 and 1906.) The conditions accompanying the second Jeldness trophy, donated in 1908, stipulated that it would be a perpetual trophy awarded from year to year. This important trophy was given eventually to the Rossland Historical Museum where it remains.

As successful in his mining ventures as he was in skiing, he was able to retire to a comfortable life in Spokane, Washington in 1909. Even in retirement, he remained active in the development of the sport and he is reputed to be the originator of skiing competition in the western United States when he organized a ski jumping event in Spokane.

It would seem appropriate that for his considerable contribution to competitive skiing that he should be known as the “Father of Competitive Skiing in Canada”. 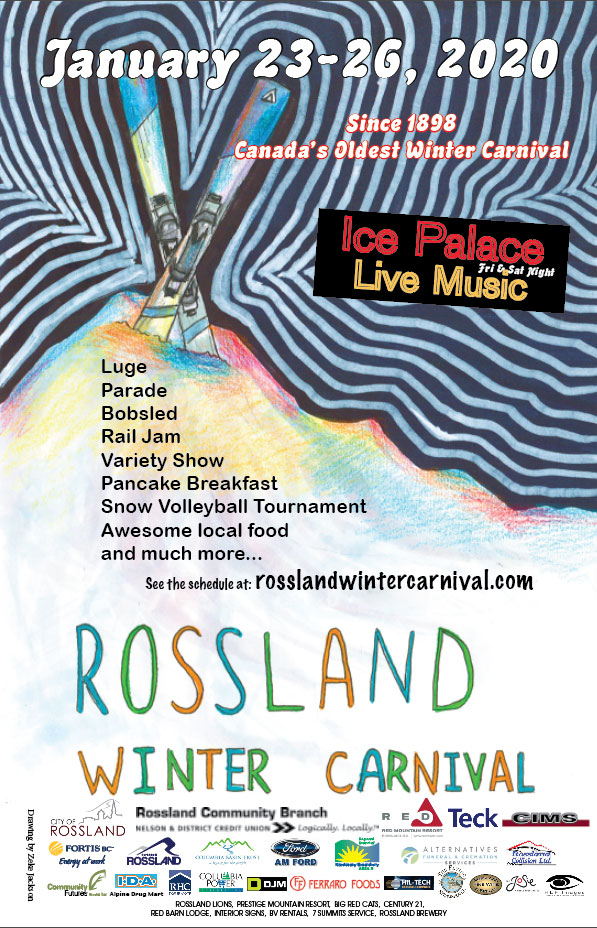 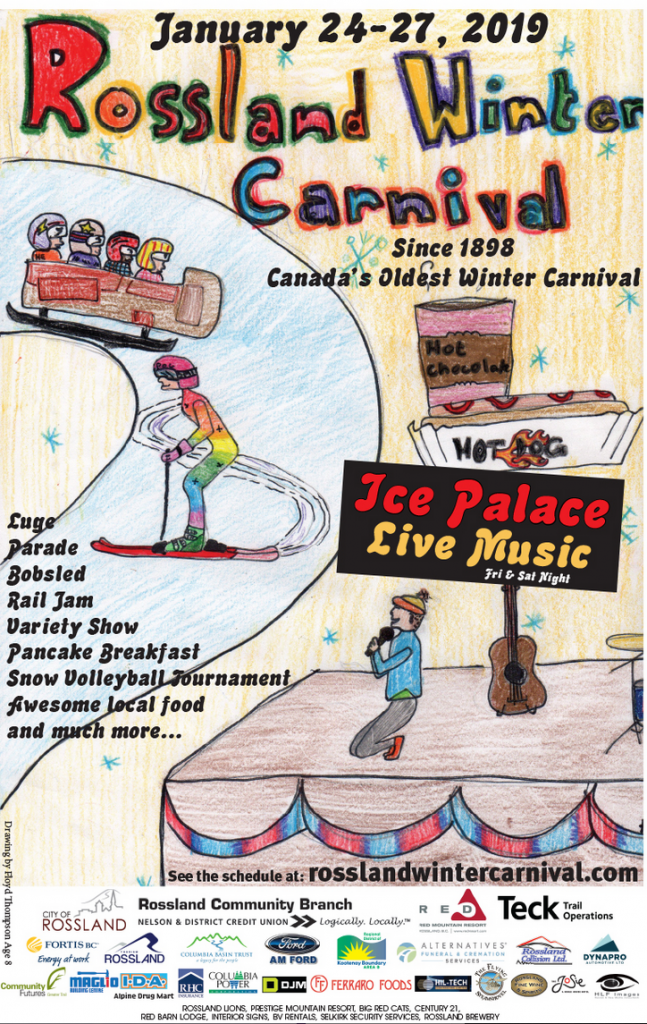 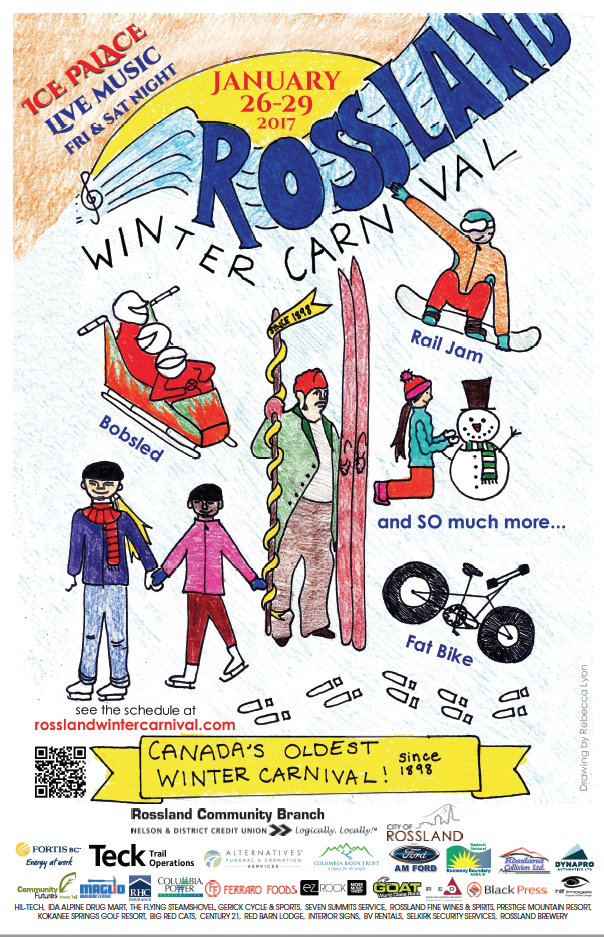 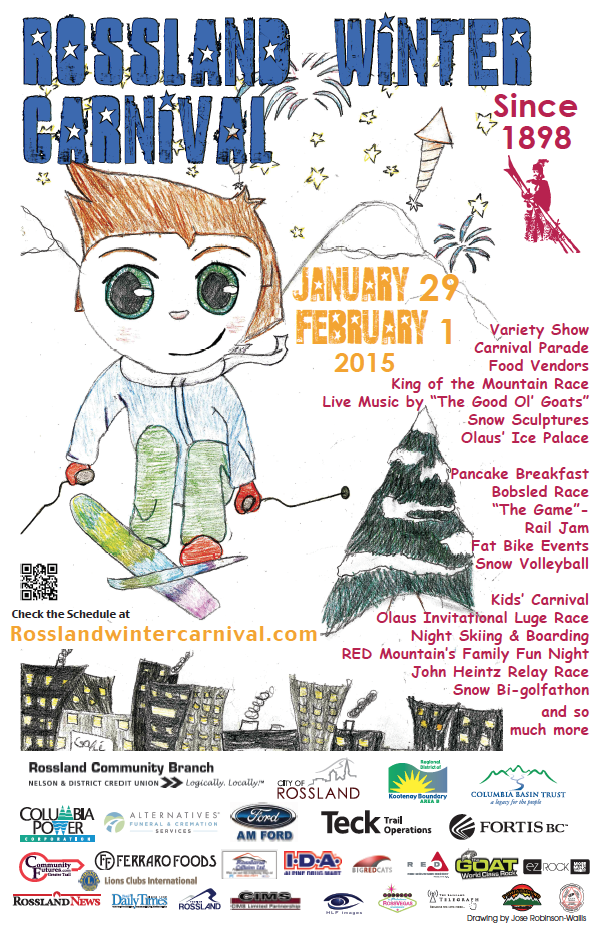 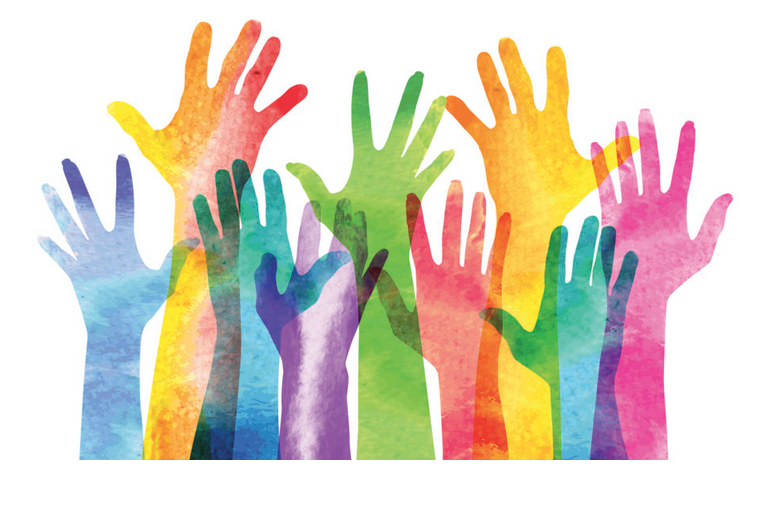